My friend insisted that I visit Mai Chau while I was in North Vietnam, having read good reviews online. It is a pictureque agriculture-based town situated 160km northwest of Hanoi. I enquired for a tour at my hotel in Hanoi and Zoom told me the Mai Chau one was highly recommended. He personally went there last year and told me he had a great time. Although I didn’t have a lot of time to spare, I managed to squeeze in a 2d1n tour into my schedule.

Like the Halong Bay tour, it started with a pick up in the early morning. Through the tour, I got to know Mr.Steven and his family who were travelling in North Vietnam. I’ve been on the road for almost a month now and I’ve rarely met another Malaysian, so imagine my delight when I found out that they were from Penang, Malayisa (Which coincidentally was my parents’ hometown).

We arrived at the homestay at noon and settled down for lunch. Then, our friendly guide Truong took us for a cycling trip. The weather was clear and the view was lovely. What’s unique about this town is that it was situated in the foot of the mountainous area. All for corners of Mai Chau were surrounded by mountains and vistas. The main agriculture activity is rice planting and we cycled through one paddy field after another.

We enjoyed it so much that my new friend Melissa and I continued cycling and exploring the countryside on our own. Zoom from Hanoi told me that he visited Mai Chau last year and the people there was honest and friendly. He was right about it. We met a number of locals and they were smiling and a few invited us into their houses. Even though we couldn’t communicate, we felt their warmth and hospitality.

We came across an outlet outside of town that serves cold beer. Yes, cold, draft in the middle of nowhere. It was relatively quiet and the owner and his young daughter were the only people there when we arrived. He filled up a huge jug of beer for only USD$2. Since we couldn’t finish it, we invited the owner to join us. The look of his face was of pure joy. He was raving to his wife which I’m guessing along the lines of “Man, these people are funny! They bought beer from me and are giving it back!”

Later we met another man carrying a heavy basket on his back. Upon seeing us, he dropped the basket and told Melissa to try carrying it. It was really heavy and the guy was genuinely amused by us. If this happened at Hanoi, you better make sure they are not asking for money in return! (I’ve been asked by several fruits vendor if I wanted to take a photo with the fruit baskets.)

Life is simple in Mai Chau.

At night, the homestay arranged a traditional dance performed by the locals. Then, we got to try their local rice wine. There was a bonfire happening near where we stayed. Apparently, young locals from nearby towns would gather at the open field here to party. They would set up a bonfire and dance to the music blasted by a large PA. Although it was fnishing when we arrived we still joined in the fun. Especially during the song ‘Gangnam Style’, which every kid in Vietnam seemed to know.

To round up the night, we went back to the homestay and continued drinking until past midnight. Our guide Truong was dragged into the picture too and he too drunk until he blushed. We had lots of fun.

The next morning, we cycled to a nearby cave for a short hike. Lynne from Australia joined us. We got a good view of Mai Chau from the top. After exploring the cave, we went back to the beer place we went to the previous day.

The guy was obviously delighted to see us again. We ordered 2 jugs of beer and then toast in the only way we knew how to – the Malaysian Yam Seng. I think we might have startled the village.

After lunch, the minibus brought us back to Hanoi, it was time to say goodbye again. While I was on my way further up north to Sapa, Steven and family were catching a flight back to Malaysia. Even though I only knew them for a day, I felt being part of their family as they were all friendly and accommodating. Saying goodbye is always the saddest part of travelling but unlike most goodbyes, this time I knew I would see them again. 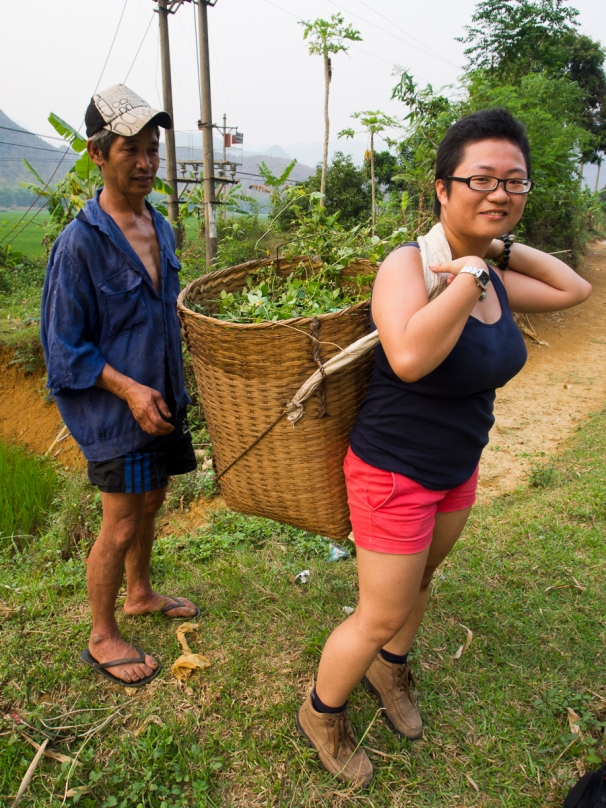 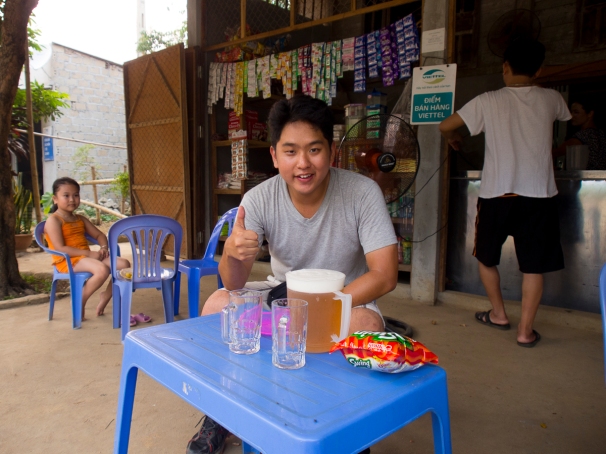 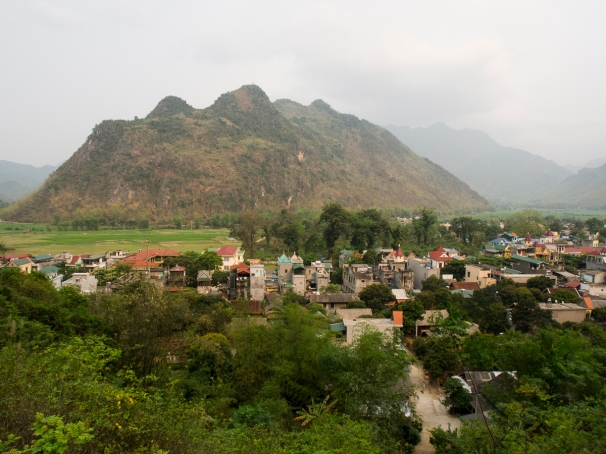 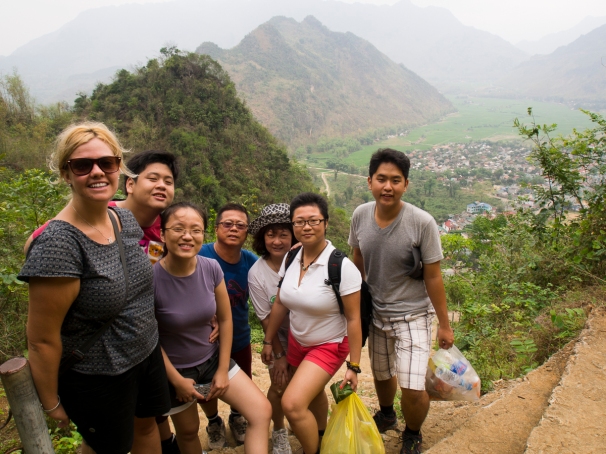 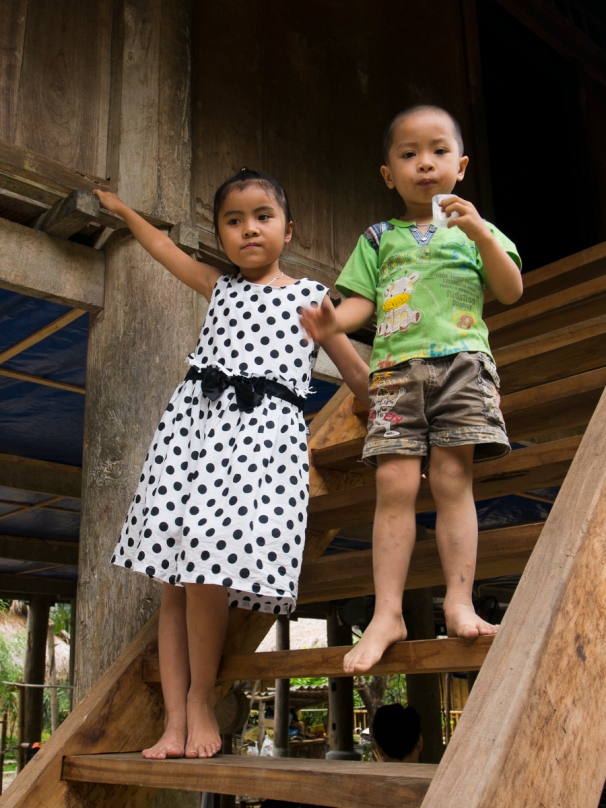