So… how did it feel to tick off an item like Halong Bay on your bucket list? Frankly? Not very exciting. I’m sure you heard of Halong Bay and the uncountable number of karst limestones scattered around the sea. On a good day, it’s supposedly both beautiful and mysterious. Blame it on the weather and luck, when I was there it was rainy and foggy. The visibility was bad and the 2d1n cruise tour that I took was mediocre at best. So much for looking forward to seeing Halong for the first time.

I booked my Halong Bay cruise tour from my hotel and before I booked it, Zoom explained to me the different tour companies they work with. Each company charge a different rate for their tours and naturally, they all correspond to the quality of the tour. The cheaper ones may have dodgy safety procedures and could be magnets for heavy party youth. The luxurious cruises, on the other hand, have more professional staff and perhaps better food.

I took the mid-range tour, offered by a company called Halong Fantasea. It’s a good thing that even though I was travelling alone, I didn’t have to pay for the single occupancy makeup as they placed me with another solo traveller.

The junk that I took was decently mantained and spotted a fresh coat of white paint, “There was a new governor in this area and he wanted to show his power. So, he ordered that all tourists boats in Halong Bay to be painted white,” explained my awkward tour guide. The locals’ concerns for the junks’ visibility and safety were ignored for no good reason other than to satisfy the authorities’ ego.

Have you seen pictures of Halong where beautiful old brown or yellowish wooden boats sail? Yup, that’s all history now.

Our guide went on, “In Vietnam, normal people like us have no power. The communist party has power. So, if I tell you guys to get down from the top deck, you have to do as I say,” Not sure if that was necessary.

We had lunch and after that, we were brought to a nearby caves with interesting limestone formations. Of course, if you spend a lot of time with these rocks, you start to see shapes of animals or objects, as our guide tried his best to make it sound interesting, “You say rock, I say Fantasea! And it become turtle!”

“Sometimes in Halong Bay, if you’re lucky you get good weather. If not, you don’t get good visibility. Today, you’re not lucky,”

Pointing out the obvious but to be honest, I felt underwhelmed at Halong Bay. I’m sure on a good weather, everything looks better and if you’re with a group friends, you could charter a private boat and karaoke as much as you like in the middle of the South China Sea. That sounds fun. But nothing I’ve experienced at this landmarkish UNESCO World Heritage Site prompts me to return to try my luck again. On the way back to the jetty, we spotted a part of the bay that was completely filled with litter. I’d liked to think that the tour company I signed up with adheres to the law but I’m sure many of the cheaper companies don’t. It’s a sad sight, but that’s the price of mass tourism and poor regulations. 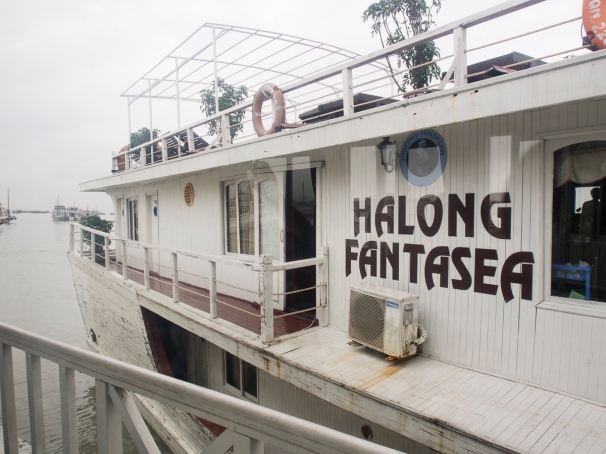 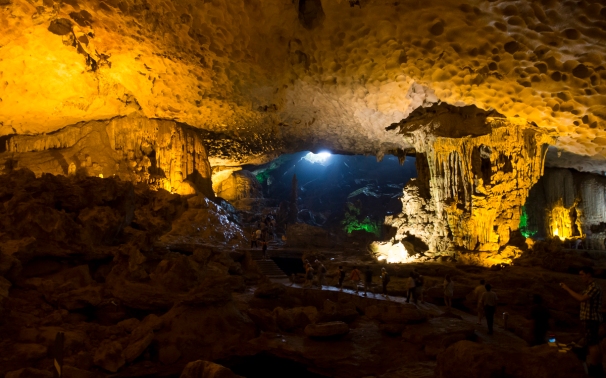 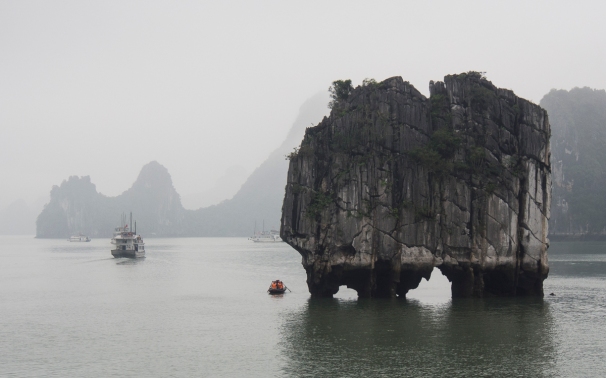 It might come as a surprise to some, but when I started playing guitar I was a big metalhead. I don't really listen to metal that much any more but once in a while it's fun to chug on some high gain. Pardon the mistakes and no, I can neither play Marty nor Dave's solos. 😂 --- Running the @bluguitar.gmbh Amp1 Mercury in Modern mode. Thanks to @jlguitarkl for the "Try at home" program. Its always hard to gauge new gear in guitar stores. Having it at home, you could slowly dial it in and experiment with your other gear. 👍👍👍
When I started playing the guitar again after a long hiatus, this was the first guitar solo I learned, because I wanted to play it at my wedding.
Covid-19: Best excuse to stay at home and work on your rhythm chops 🏡💪
%d bloggers like this: