The old town of Hoi An comes alive at night. Especiailly so during the 14th day of the Lunar Calendar where the locals celebrate the full moon festival. On that night, every shops in town are to turn off their lights, leaving just the lights from the moon, candles, and lanterns (Maybe a few tungstens as well) to lit the town. The old town would roll back its years and takes on a different atmosphere. Almost bazaar-like atmosphere. There would be traditional martial-arts performances, fun games (There was even a huge collective chess game to be played in public) and Buddhist prayers. Kids would be selling open cardboard lanterns where once you’ve lighted the candle, you will set it to float on the river with countless other candles.

You could imagine how people used to live back in the days before electricity was invented. And once the shops dim their lights, the colourful lanterns that surround the streets come to live. It was a romantic sight.

I happened to be in Hoi An during the festival and on that night, I met up with a local Couchsurfer and her friends. We had dinner, chit-chatted and strolled around town, checking out the various performances and games.

We then joined in a local traditional game, which was really interesting. Here’s how it works:

First, your ‘purchase’ a bat, which looks like a ping-pong bat, that consists of 3 Vietnamese words. Once the game starts, musicians will start the music and two singers would start singing with improvised lyrics, usually about their daily lives and issues. After each verse, the singer would pick a stick from a bundle. Each stick consist of a Vietnamese word and once picked, the word will be announced it to the audience. If the word matches the one on your bat, you are one word closer to winning the game!

They would repeat the singing and sticks drawing process until they’ve gotten a certain number of words. If all 3 words on your bat were chosen by the performers, you win a gift!

Except with singing and music. And clapping and humour.

After the games, we decided to go for some drinks. I went to retrieve my bicycle but when I arrived at the road I usually parked at, my bike wasn’t there anymore. In fact, all the bikes that were parked earlier in the day were gone.

My friends suggested that I may have been on the wrong road, seeing how similar each road was. We continued searching but there was no sign of it and I was sure of the exact road I parked at. I panicked a little as the bicycle was rented at the homestay I was staying at and losing it meant that I had to compensate for their loss.

We walked around town and eventually my friends found out that my bike may have been confiscated by the local council. Indeed, my bike was amongst the others that were taken by the authorities. Apparently, we weren’t allow to simply park our bikes in the old town. Didn’t seem to matter a few days ago.

I was lucky to have local friends to explain to the officer. Eventually, I got my bike back thankfully without any fine.

After drinks and some banter, we parted ways.

Needless to say, I’ve had a good time in Hoi An. Even if it isn’t just about the charming old town, I had fun cycling around the countryside and just get a taste of the locals’ daily lives. Most locals still work in the agriculture sector and it’s a stark contrast to the commercialized strip. During my stay, I also had the chance to stay with a local family (Plenty of homestays around) and they gave me an insight to how a typical modern Vietnamese family lived. Having that said, the most memorable things in Hoi An for me were the food, the beautiful nights and the fun I had with my new friends.

After 4 nights at Hoi An, I moved on to the next city in Central Vietnam, the imperial capital Hue. 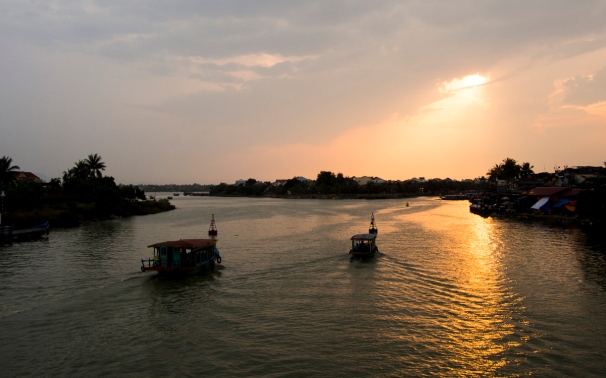 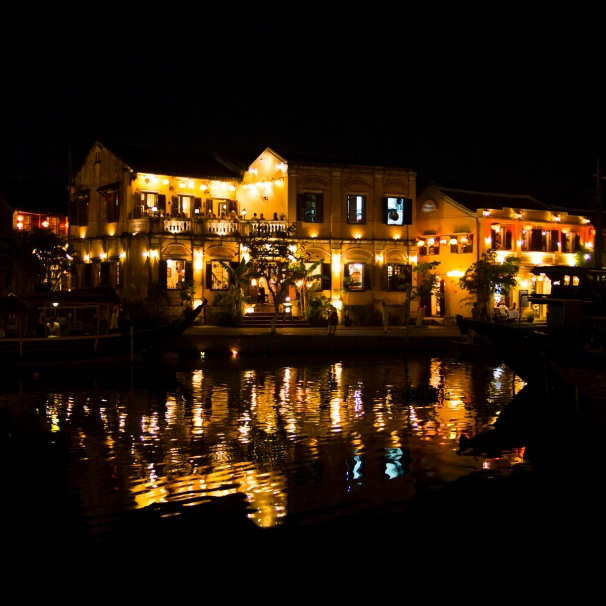 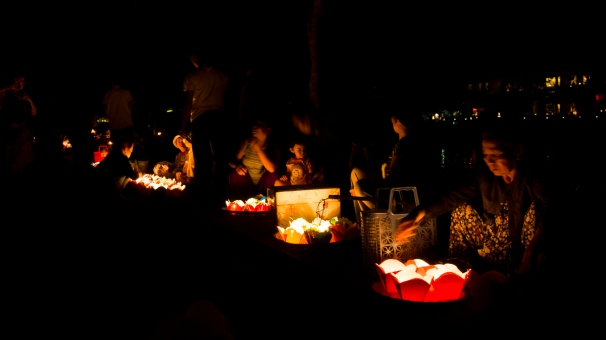 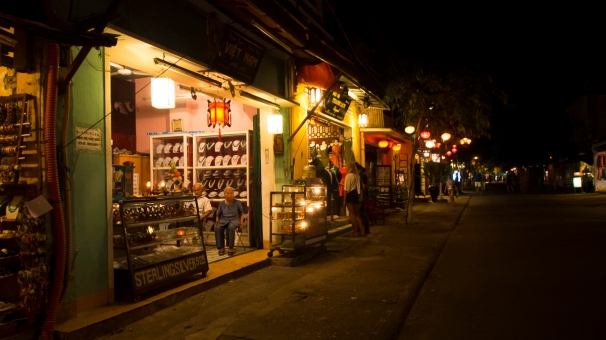 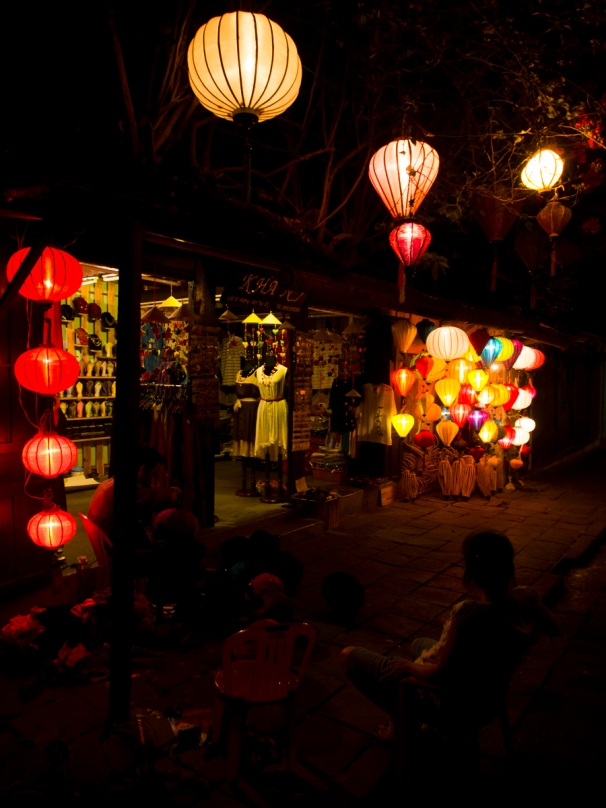 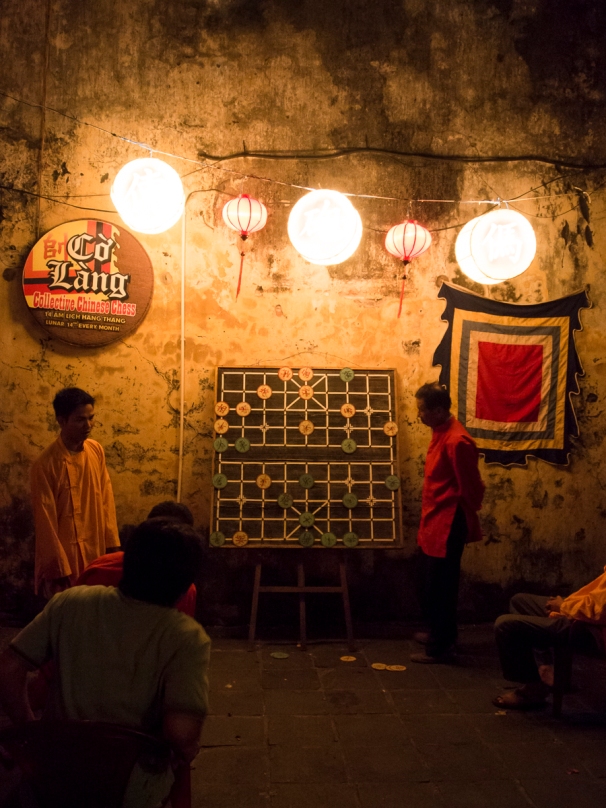 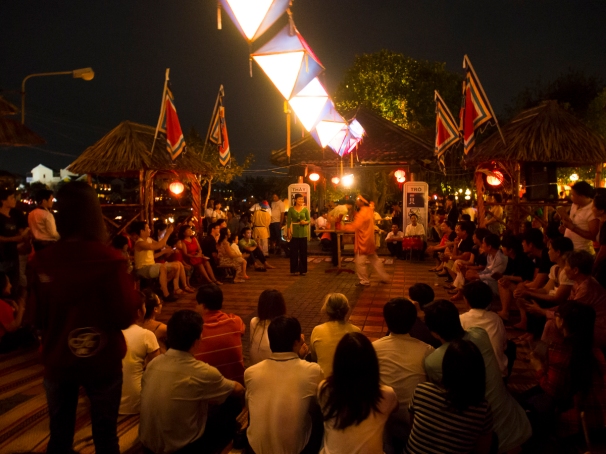 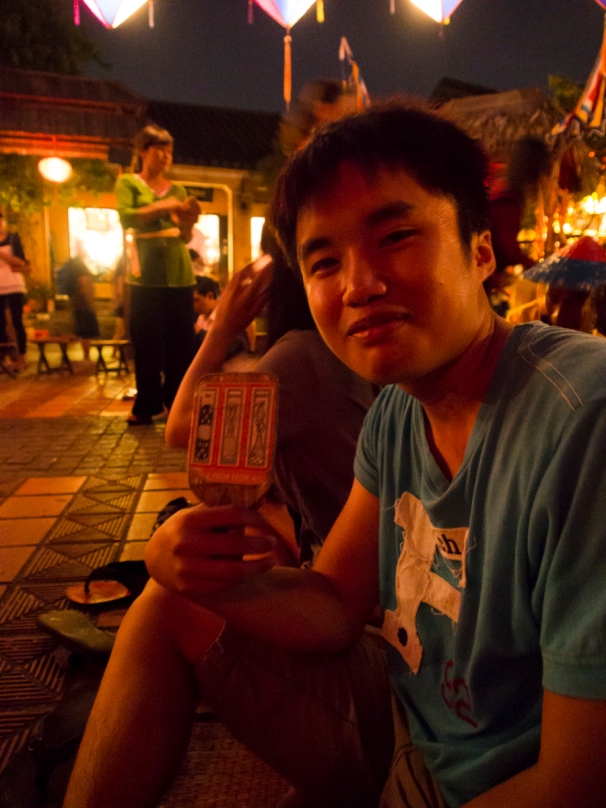 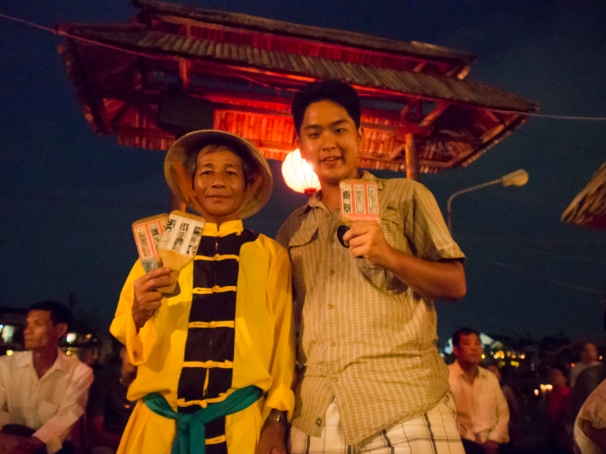 When I started playing the guitar again after a long hiatus, this was the first guitar solo I learned, because I wanted to play it at my wedding.
Covid-19: Best excuse to stay at home and work on your rhythm chops 🏡💪
Kindle Paperwhite - turns out to be one of my all-time favourite gadgets. What is it you ask? It's an e-ink reader where you can store thousands of books. I originally bought it in 2013 for my travels. Last year I misplaced it and thought I didn't need it. But after having a baby, I wanted to catch up on my reading list but didn't want to startle Claire by turning on the lights. So I purchased the latest Paperwhite and it was heaven-sent. So, what are pros and cons of reading on an e-reader vs smartphones/tablets and physical books? Pros: 1) E-ink screen. Because the screen reflects light off instead of emitting it, it's not glaring and doesn't stress the eyes. During daytime it feels like reading a book. And in nighttime even when the backlight is switched on, you could read for hours with little eye fatigue. 2) Battery life. It last for weeks without charging. 3) Ergonomic. Perfect for one hand use. 4) Waterproof. Bring your favourite books to the beach or bathtub. 5) Highlight your favourite quotes & lines and have them compiled & sent to you. 6) No trip to the bookstore required 7) Save the trees. Cons: 1) You can't "lend" or "borrow" books. 2) Books with lots of graphs and pictures suffer. Physical books are still best for these. 3) Comic reading experience still subpar as it's black & white. I've tried a few mangas and while it's passable, there are lots of zooming required. 4) No warm backlight selection. That may be available in future models.
%d bloggers like this: