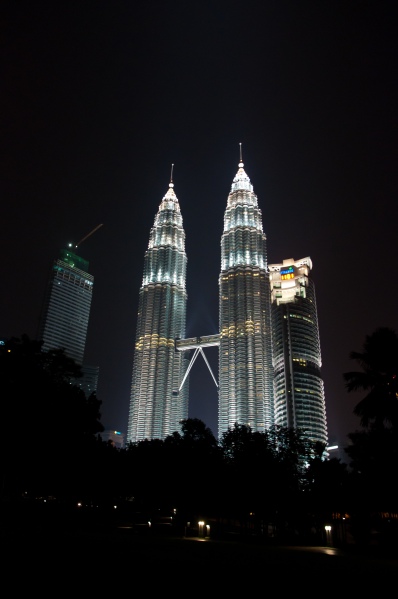 Well on an impromptu night outing, Sheng Wei suggested we parked outside the mosque (Read: Illegal) and get the shots of the Petronas Twin Towers quickly. However, the supposedly ‘quick’ shots became a 2 hour shoot. When we were done, it was half past midnight and as we walked to our parking spot,

Suddenly, it hit us that my car was MISSING!

The feeling I had at that moment was incomparable to anything I’ve felt before. I mean, how on earth can a freaking car disappear?!

It turns out that the tow car took it away and we had to walk all the way to Jalan Kia Peng to settle the score. The summon issued? RM200! To think that there were a number cars parked on the same stretch of road, they must have been taken in as well. Bloody hell!

Having that said, it’s my pleasure to present to you folks – the most expensive shots I have taken: