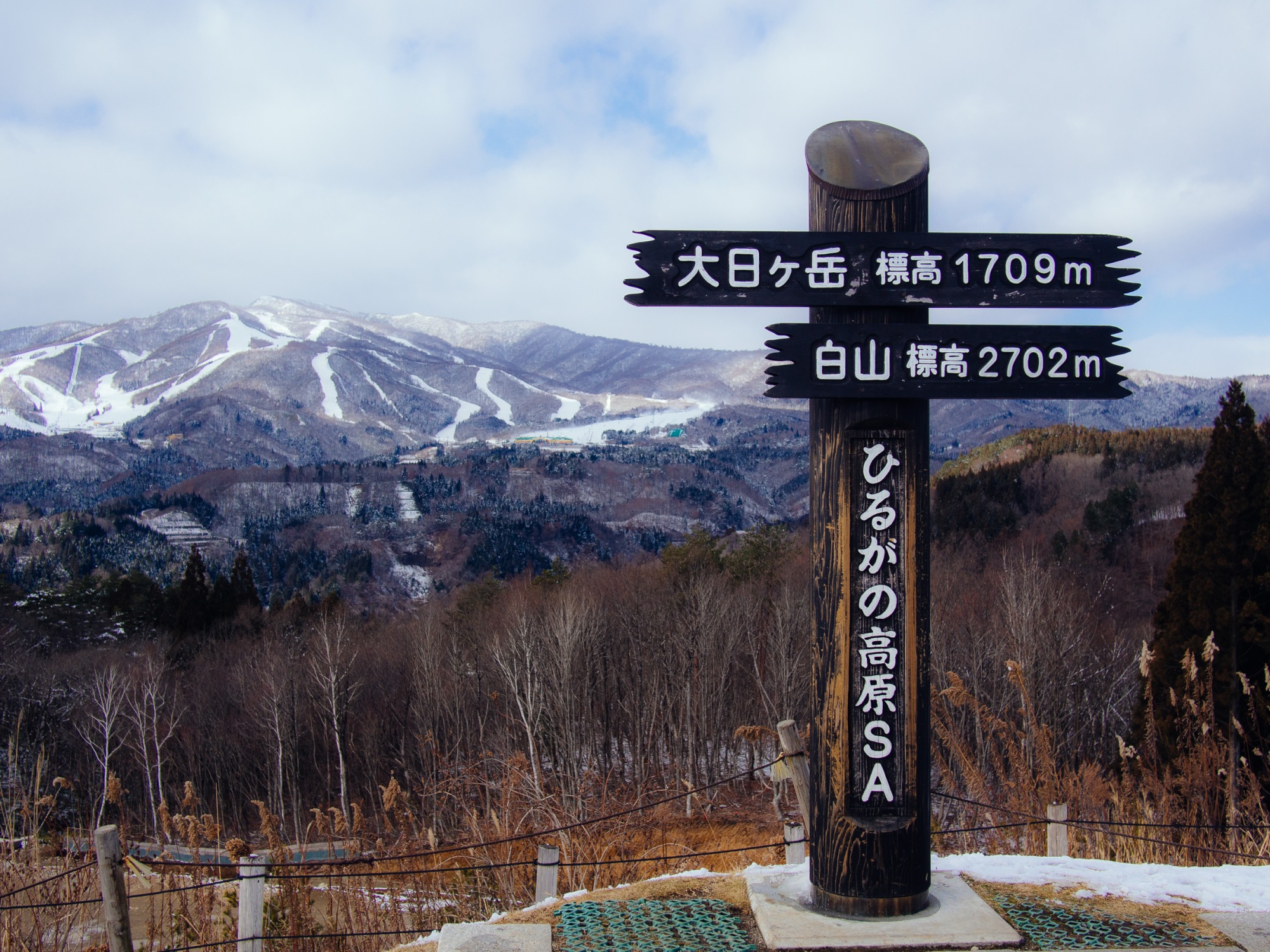 Declared as a UNESCO world heritage site in 1995, Shirakawa-go is Japan’s Gifu prefecture’s most popular tourist attraction. We visited the main village during winter 2015. Hidden by snowcapped mountains and surrounded by barren trees, you could be forgiven for thinking that you’ve stepped into Santa’s Christmas village. The village itself is small but looked like they have been frozen in time, oblivious to the developments of the modern world. The old farmhouses – some as old as 200+ years – had roofs that were built to resemble the hands of Buddhist monks in prayer. It’s thick and strong enough to withstand even the heaviest snowfall. Although the houses still stand strong, their occupants have all but left the village. Alas, we were only there for a day trip but I’m sure you would agree from the photos below, it is a place worth staying. 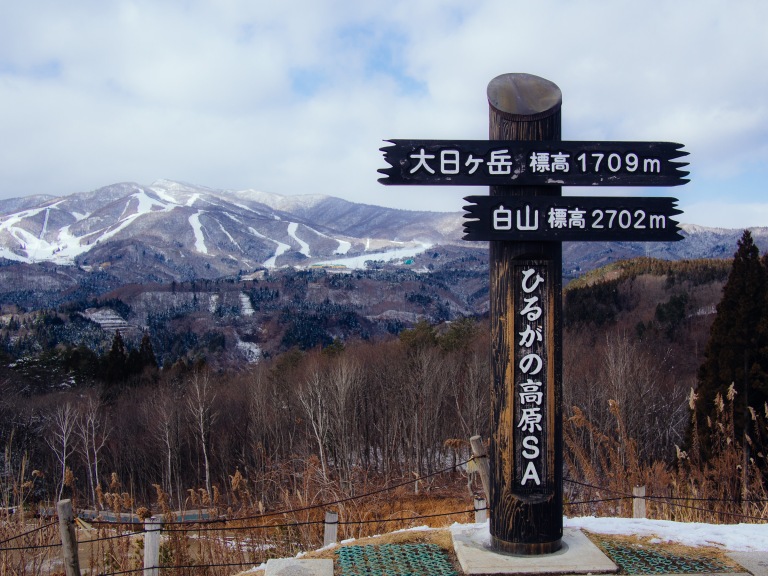 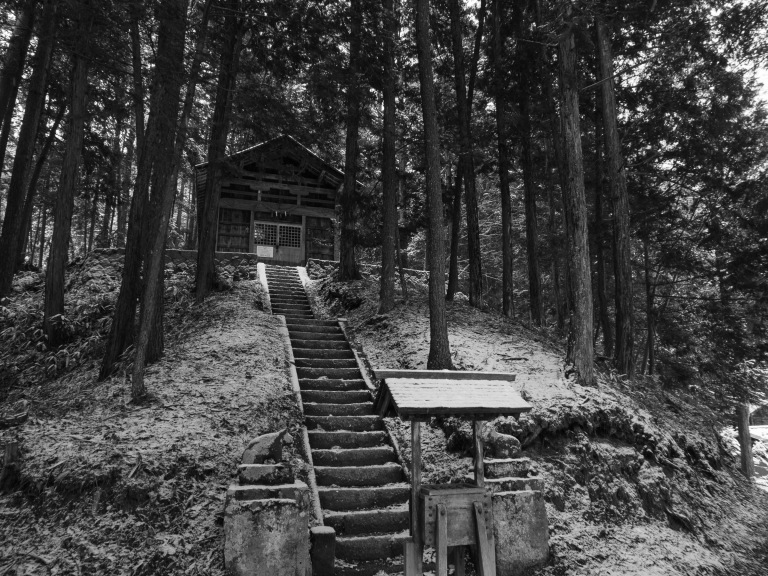 Travel Guide:
Shirakawa-go can be reached by bus from most major Japanese cities. The closest and worth visiting is Takayama, which is worth a night’s stay or two. Having said that, I recommend driving to Shirakawa-go as there are various attractions assessable only by car. Also, although most people (Such as us) do just a day trip, I recommend spending a night at one of the farmhouses for a peaceful retreat. Obviously, winter is the best season to visit and if you’re lucky enough, after a snowfall the villages look magical. The farmhouses are lighted on certain weekends during winter, check online for the dates.