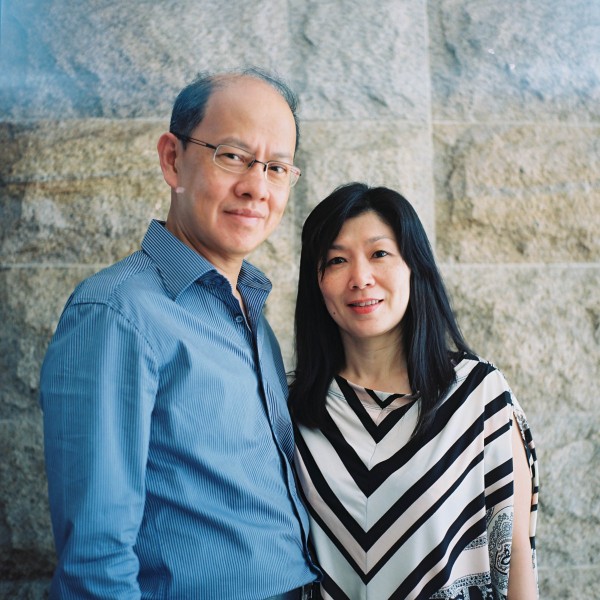 After months of lusting for a medium format camera, (That Diana F+ doesn’t count 😉 ) I’ve finally myself the Yashica Mat-124 camera. Produced in the late 60s/early 70s, this TLR (twin-lens reflex) camera was a hit in the photography scene back in its heydays. With a solid build quality and a lens with good optics, these cameras still command a good demand in the second hand market today. The Yashica 124-G could be sold for prices up to RM1,000 (Approx. USD$300) on eBay. For some strange reason, the original Yashica 124 is less sought-after and thus command a generally low price. I won a unit for a good price on eBay and within a week, the camera was shipped to me.

Eager to test the capabilities of the camera, I brought it for a recent family trip to the Pearl of the Orient, Penang. Using the waist-level viewfinder proved to be a tricky affair at first. The bright and large viewfinder meant that it’s much easier to get your focus right. However, the mirror effect of the viewfinder could cause a few awkward moments during composition. Also, it’s important to take note that while you focus on one lens, the exposure if being captured on another. The depth of field could be quite narrow on the medium format, and thus we need to take care of the distance between the capturing lens and the subject.

The non-functioning lightmeter also meant that I had to get the rough exposure from a compact digital camera (Still haven’t found a user-friendly lightmeter app for android, anybody care to suggest one?) or simply guesstimate based on the sunny-16 rule.

Despite its shortcomings, shooting on the Yashica was fun and rewarding. As 120 films are more expensive than 35mm and only allows 12 shots, it forces you to think even harder than usual. The time to set up a shot is also significantly longer than I would on the FM2n, thus making it useful only for controlled situations. Thus, even though we attended a wedding that weekend, none of the wedding scenes were captured on film.

Having that said, I believe portraits are where the Yashica shines in. When I got the film back from the lab, we were floored by the sharpness of the shots (Imagine if they were scanned in high-resolution!). The shots turned out to be exposed just right and although the effect of glaring is pronounced on some shots, the colour rendered is simply stunning.

I guess the D90 is going to spend a longer time in the cabinet. 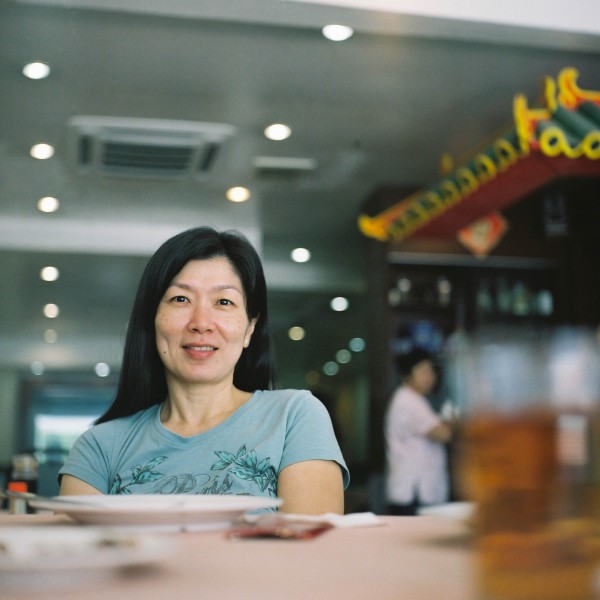 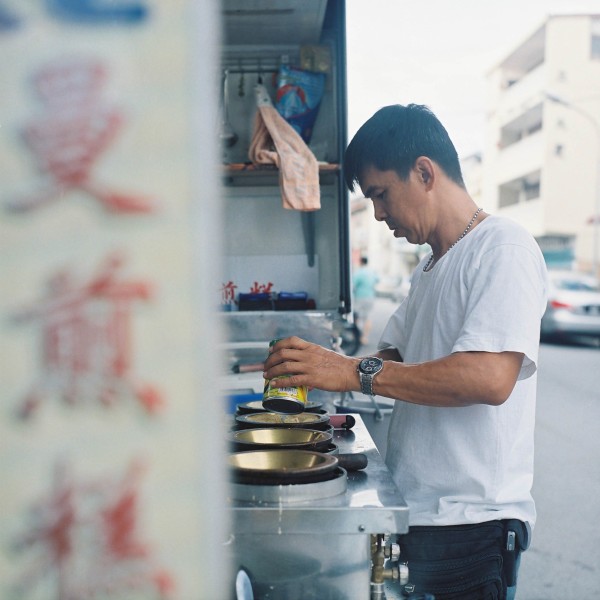 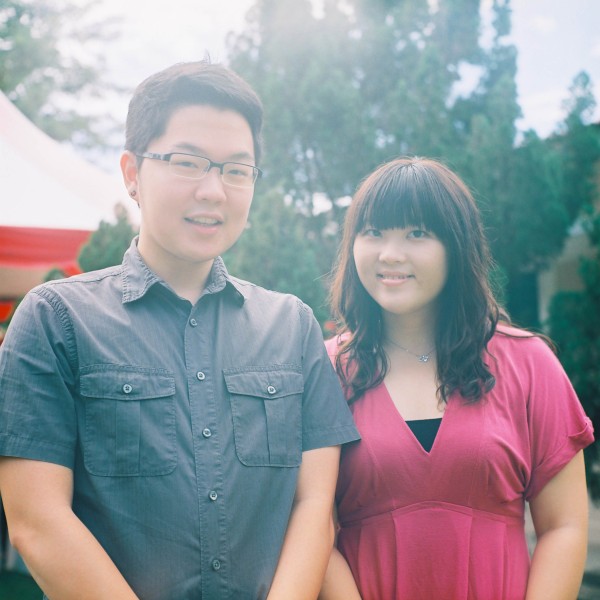 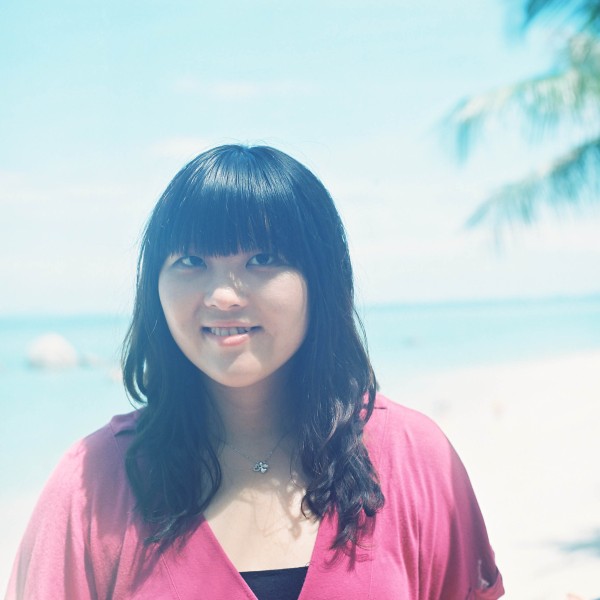 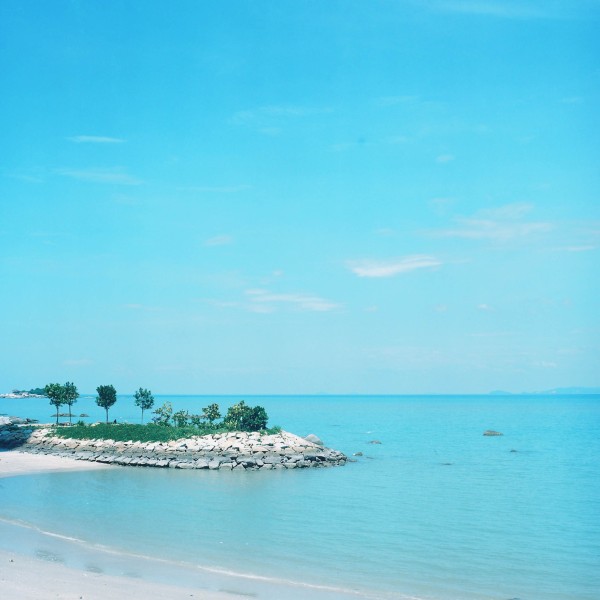